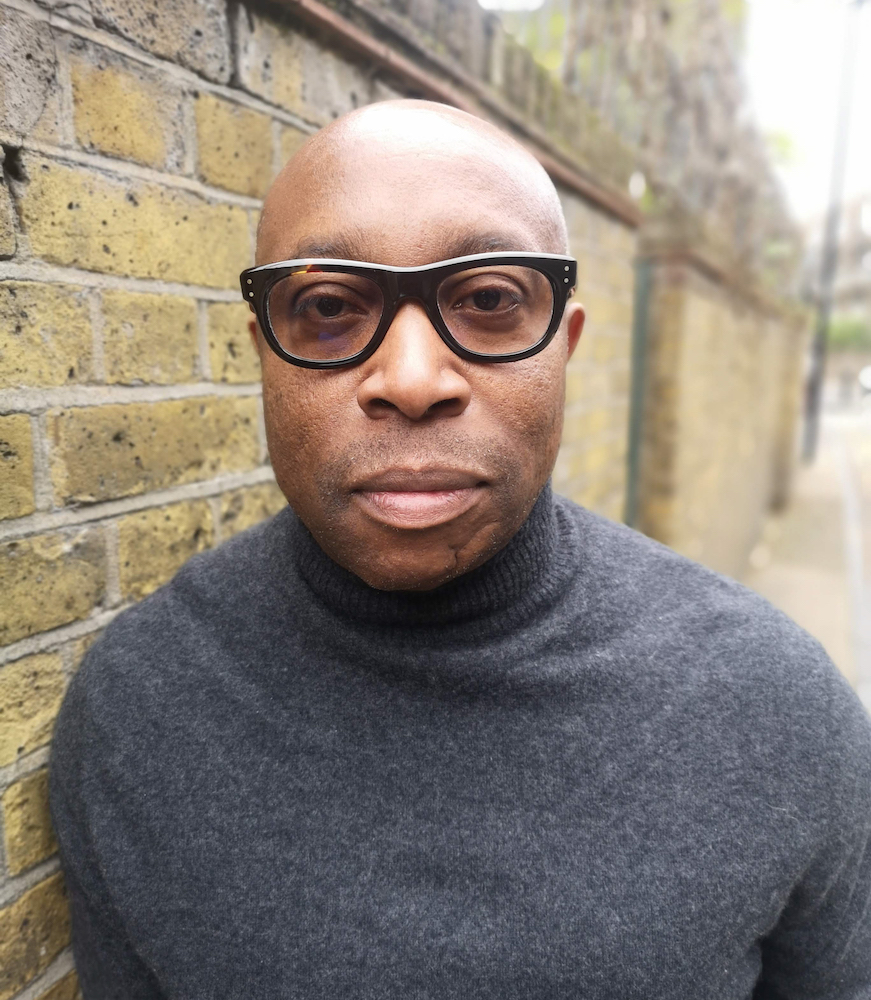 Paul has over 30 years of television production experience. As a producer he has worked on ground-breaking television formats such as Devil’s Advocate (Channel 4) and Nation (BBC2). He set up Maroon Productions in 1994 and is currently its Managing and Creative Director. As a director Paul has been nominated for a BAFTA award twice, for Batty Man in 2007 and in 2012 with Gang Life. He has also won numerous other awards for film-making including two Royal Television Society (RTS) awards.

Paul has been at the forefront of hiring, developing and mentoring talent from under-represented cultural and ethnic groups in the industry since the company’s inception and this outlook continues to be reflected across the work Maroon produces across all platforms, both behind and in-front of the cameras.  He has also worked behind the scenes helping to make the industry more inclusive and culturally reflective sitting on PACT’s diversity committee for six years (2009-2015), acting as regular trainer for the PACT Indie training scheme, as a member of the CDN (Creative Diversity Network) Production Steering Group (2013-2017) and up until 2017 was one of the independent production company owners that Channel Four relied on for advice before launching their key diversity initiatives.

Paul is a Virgo. His favourite colour is navy blue. He does not like pork.

Paul in the press

Royal Television Society – Quotas unfair? So is the status quo